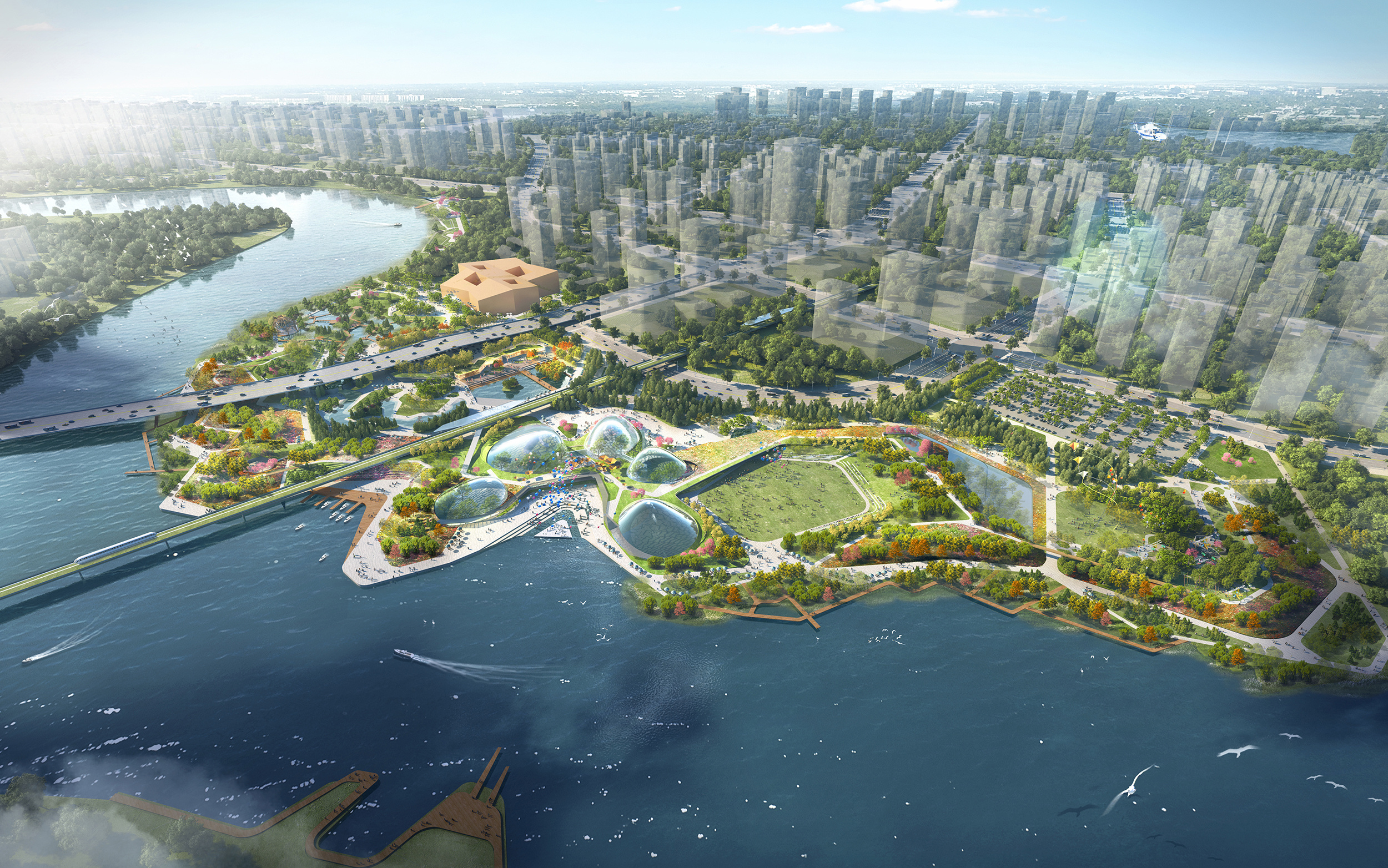 Grant Associates has won a clutch of accolades at the International Federation of Landscape Architects (IFLA) Asia-Pacific Awards.

Gardens by the Bay, which was masterplanned by the UK and Singapore based landscape architect, won an ‘Outstanding Award’ in the categories of both ‘Parks and Open Space’ and ‘Lighting and Night Experience’.

The Gardens, which are a favourite destination for Singaporeans as well as an international tourist destination attracting over 30 million visitors since opening in 2012, also scooped an ‘Award of Excellence’ for ‘Cultural and Urban Landscape’.

Sino-Singapore Tianjin Eco-City Friendship Park, a new 41 hectare city park planned for northern China, took an ‘Award of Excellence’, in the category for unbuilt projects of ‘Analysis and Masterplanning’.

Launched by IFLA Asia-Pacific President Damian Tang in March 2017, the award programme aims to provide an international platform to showcase and promote the work and achievements of landscape architects working in the region.

The awards ceremony will be held at the IFLA Asia-Pacific Region Congress on 2–5 November 2017 in Bangkok, Thailand.

Mike Wood, Associate Director at Grant Associates Singapore, comments: “It’s an honour to achieve no less than four IFLA awards. The fact that Gardens by the Bay continues to attract accolades is a testament to its vision and ongoing evolution. We’re likewise proud that Tianjin Eco-City Friendship Park has been recognised within the sole category for unbuilt projects. It is encouraging that the work of landscape architects continues to be recognised in these fantastic city-making projects.”